I was quite excited and looking forward to this one, I'd never done a Hare & Hounds event before, so I had no idea what to expect!

This event was the first of a 3-part series which the MWTRA club run over the winter. I'd entered the Sportsman and plan on completing all 3 rounds to keep my fitness up, ready for the new season in 2015.

I spent most of Saturday getting the bike ready after the Cambrian rally the week before. I changed the air filter and chain link, then tightened the chain, checked my bolts and spokes, re-fitted the dust seal from the left hand fork which had popped out and adjusted my controls on the bars. The weather was pretty wet on Saturday so I knew it would be a bit of a slog on Sunday, but I was just keen to go and have some fun.

Sunday arrived and for once I didn't need to be up early! With the clocks going back overnight and a late start of 12pm, I didn't need to get to Ceri until 10am for scrutineering. Unfortunately, although I'd had plenty of sleep, I woke up with an ear infection and felt pretty rough! Oh well, an extra little challenge for me throughout the day then, as long as it didn't affect my balance too badly.

The sidecars and quads had already been round when we got there and our race set off at 12 for 3 hours. It was a strange experience for me having to do a mass start with everybody having to place both hands on their helmets before the flag dropped!

The course was great, very challenging with a lot of technical riding and a fairly rough track in general when it wasn't weaving through the trees and snotty bits. I was trying to pace myself so I didn't tire too early and it seemed to work well. I felt good and came in to refuel on laps 3 and 6, stopping quickly in between for some new goggles. When I got to the bottom of the last uphill climb, I realised I would arrive almost exactly on the cut-off for another lap. I decided that I'd had a good day and didn't want to ruin it by pushing my luck, so I took a breather with some other like-minded riders and set off a couple of minutes later to ride straight into the finish.

I really enjoyed the course, it included exactly the kind of tricky stuff in the trees I enjoy and some varied trails. I wasn't sure how I'd fare fitness-wise against the regulars, but I did reasonably well and was pleased with how I rode.

The results were being displayed live thanks to the transponders being used as usual by MWTRA, which means I already know that I finished 7th in the Sportsman after completing 8 laps. The eventual winner had completed 9 laps so I think that was a pretty good day at the office! Looking forward to the next round now at the end of November in Colstey, thanks everybody involved for their efforts. 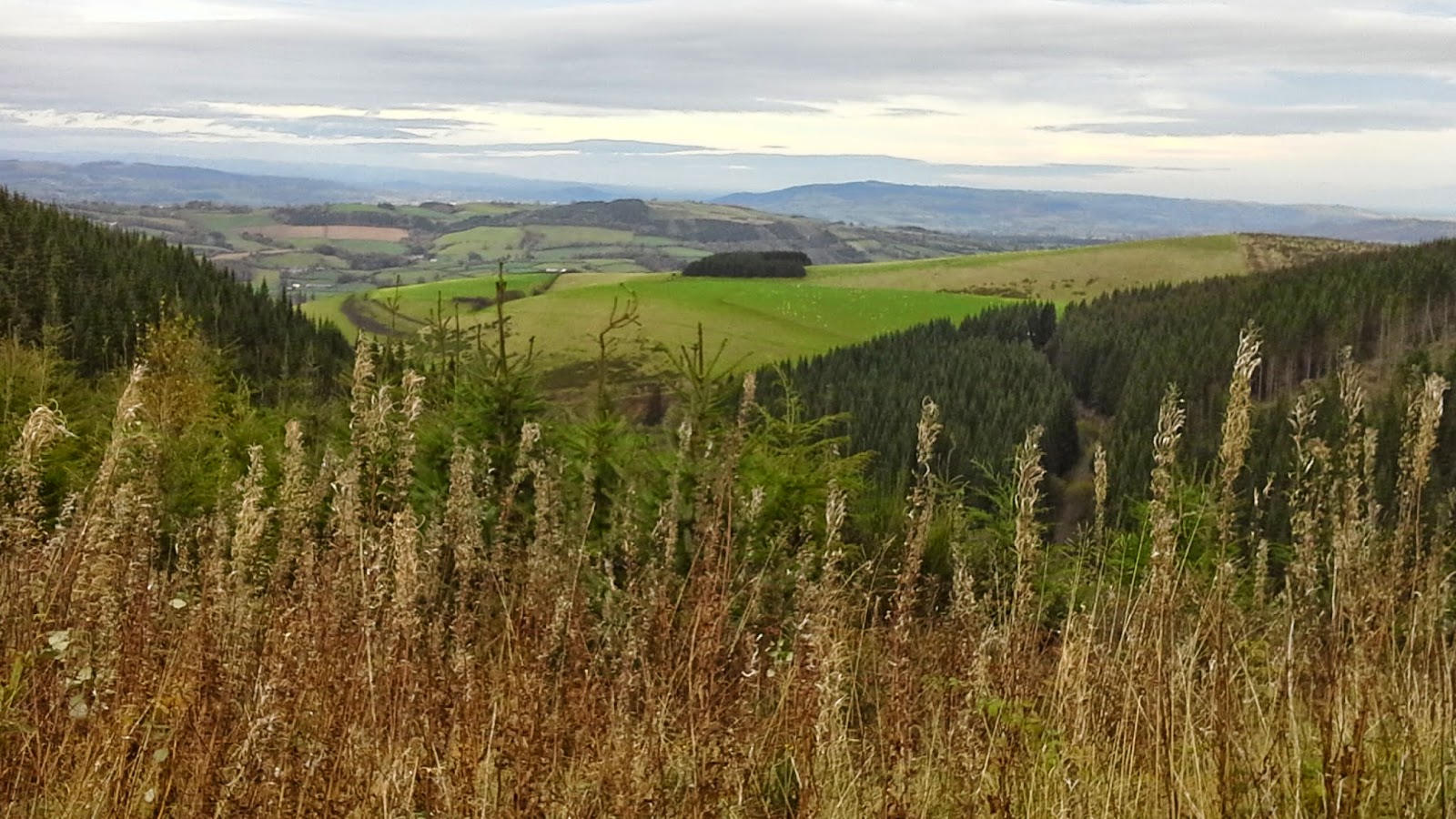 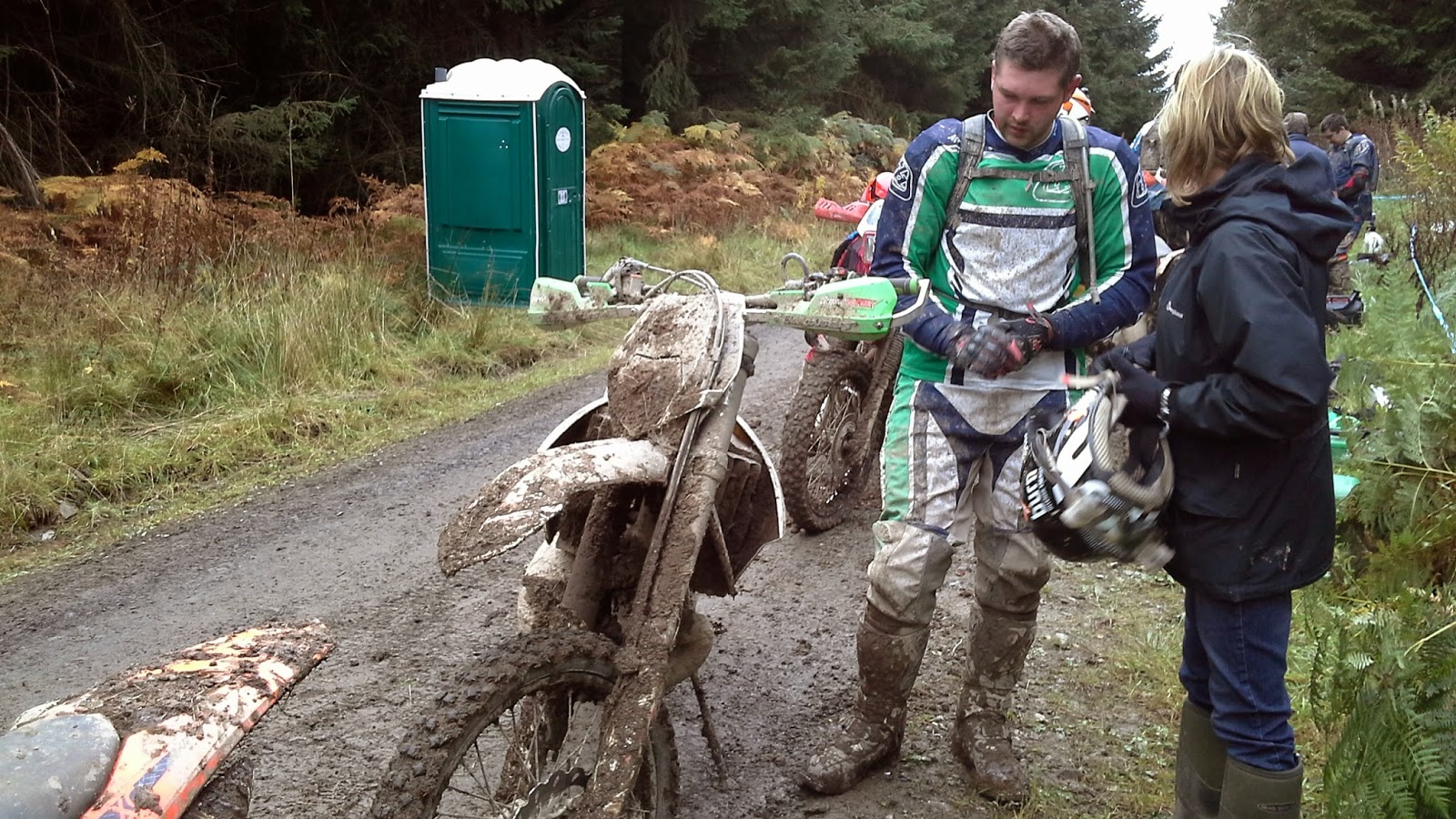