My name is Ioan Whittick, I'm a 29 year old enduro and rally rider.

I was born in Cardiff and grew up in Mid Wales, a first language Welsh speaker. I now live and work in Cardiff as an IT consultant. 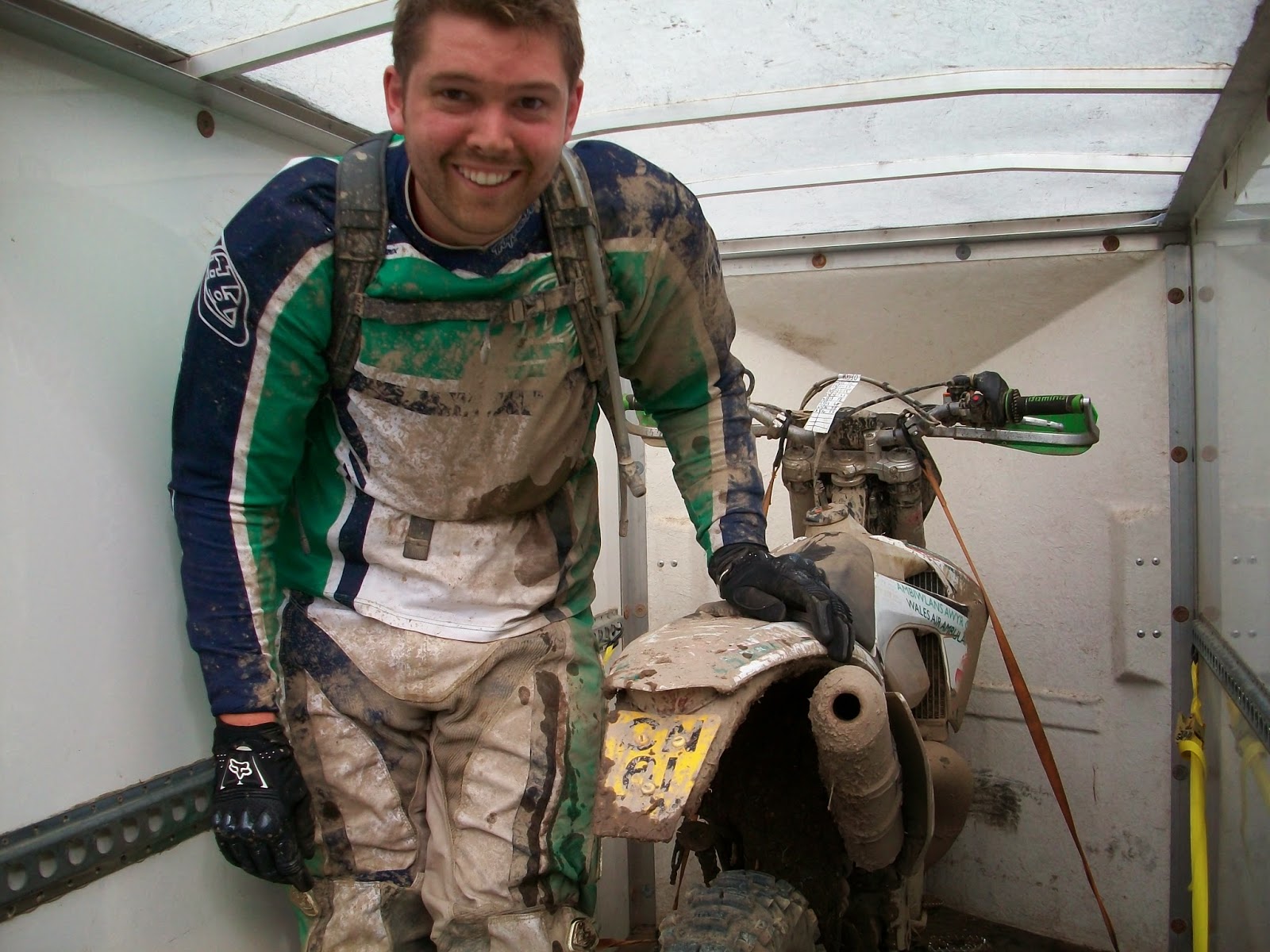 
In 2015 I was competing in the RallyMoto Cup aboard my 2012 KTM EXC 300, with navigation gear (electric roadbook holder & ICO) as well as riding in as many rounds as possible of the All Terrain Rally Challenge and various local enduros in the Welsh Enduro Championship.

During the 2015 season I was supported by ET James and Moto Rally Services.

My events calendar for 2015 with the races I competed in:


If you would like to donate, please give generously online or by text. Visit http://www.justgiving.com/ioanwhittick or text IOAN87 £5 to 70070. Thank you.

I'd like to thank all the staff at Wales Air Ambulance who helped me along the way and I'd also like to say a big thank you to Fusion MX for the brilliant job they did designing, printing and fitting my custom graphics.

Here is how the bike turned out, it looks stunning! The first picture is how it looked before the transformation started.

In total, the Wales Air Ambulance EXC project raised £682 throughout 2014! Thank you everybody for your donations and support. 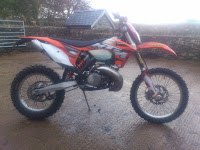 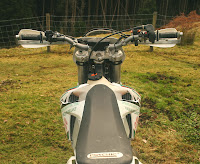 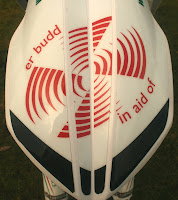 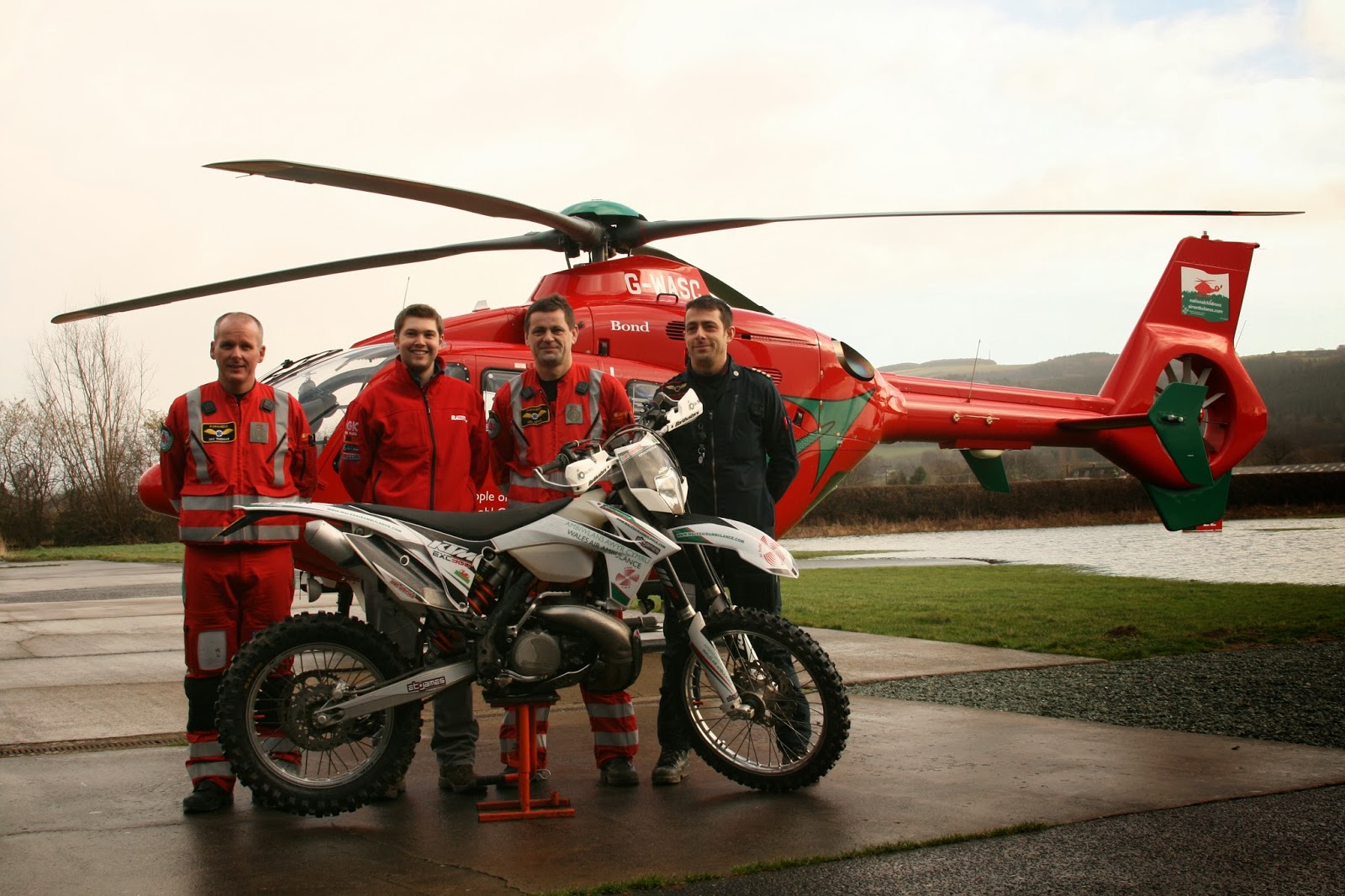 In 2012 I supported Wales Air Ambulance by organising an event called Wales 24 Hour in which we rode motorcycles around the perimeter of Wales in 24 hours to raise money and awareness.

It was highly successful, we raised over £3000 in total including Gift Aid. 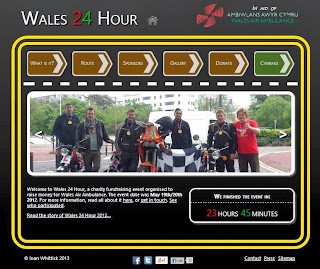 History of bikes, past and present

Proudest moment:
Taking my first ever enduro class win in the Sportsman at the Powys Enduro in 2014.

Worst moment:
Crashing and fracturing my femur at a practice track in 2011 https://www.youtube.com/watch?v=6Gy8fzoHfvY

Funniest moment:
Watching my mate Richard's front wheel disappear into a bog and then him summersaulting over the handlebars and landing on his back in the middle of it!

Most embarassing moment:
Plenty of these to choose from! At the Powys enduro in 2012, I hit a big tree branch with my head and it just wiped me clean off the bike. The embarassing thing was that there were a lot of people around and it was 5 metres from the finish line of the special test. The bike wouldn't start for about a minute afterwards, and I mistakenly thought I wasn't allowed to push it over the beam. A moment to forget!

Favourite rider:
No doubt about it, David Knight.

Please get in touch via email at info@ioracing.co.uk. 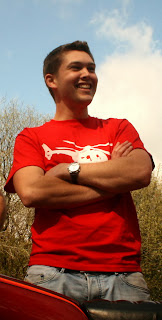