I hadn't touched the bike since the Powys Enduro in August, so the first order of the day on Saturday was to get the bike fettled and ready for the day's competition on Sunday.

I greased everything up as I usually do, tightened and adjusted the handguards, re-aligned the front wheel (ahem - the result of a crash in the Dyfi forest at the Powys), tightened the chain, refuelled and mixed my race fuel, oiled the air filter and cleaned the spark plug. Then I put my race numbers on (42) and checked all the various nuts and bolts for any loose ones.

With that all done, I went to walk the special tests - the second test was really nice and flowing with some beautiful bermed and banked corners and climbs and descents, that took me 25 minutes to get around on foot. The first test was up at the start and that was a nice, long cross country test through the woods with some fantastic fast, flowy sections and some tight technical going too. That one was long though! I saw Jane Daniels previewing the course while I was there, she flew around in 9 and a half minutes, so I knew it was a good distance. Anyway, an hour and a quarter later and having skipped a section on Tom Sagar's (clerk of the course) advice, I was back at the start. The first lap was a sighting lap for the first test, so there was no real need to walk it, but I like to take every opportunity to make my life easier during a race.

After walking the tests and feeling good about the next day, I returned home and loaded my bike in the trailer. Then I set about gathering all my race kit together and cleaning my many sets of goggles.

Sunday morning arrived and we got to the paddock at 8:30am, parked up and I took my bike down to sign on and get scrutineered. With that done, I left my bike in the parc ferme and went to put my kit on and get myself a cup of coffee.

My start time was 10:14am and I was riding in the competitive clubman class. We set off straight onto the first special test from the start and I took the first lap to get into my rhythm. I had arm pump in my right arm for the first lap which made things a little tricky, but I stretched when I could and coped as best I could,

By the time the second lap came around, I was feeling good and comfortable on the bike. I had two good tests that lap and had a lot of fun. I dropped the bike a couple of times after getting cross-rutted on the going but I was happy with the way I was riding and my fitness was holding up well despite my lengthy absence from racing.

The third lap was going well too - the second check got tighter every lap. On the first lap we had 42 minutes, the second lap we had 38 minutes, and on the final lap we had only 32 minutes! I knew I had to keep a good pace and avoid any mistakes, so I dug deep on the last check and rode really well, getting to the check with 30 seconds to spare before my minute ticked over!

Then it was straight onto the first test for the final time and I was doing well until the penultimate corner, when my front wheel bounced over one side of a log and the back wheel went the other side. I dropped it, but where normally I would've been going again in a matter of seconds, my electric start had seized up so I couldn't start the bike easily. I had to get off it again, get neutral and then kick it into life before I could push it out of there! I was so frustrated as I lost a good 30 seconds there but that's what happens when you're tired.

All in all it was a great race, the course was really enjoyable and I feel like I rode well, many thanks to the Mid Wales Dirt Track club, all the marshalls and officials and the photographers. Phillip Hodges took some great photos, you can view them on his Facebook page. 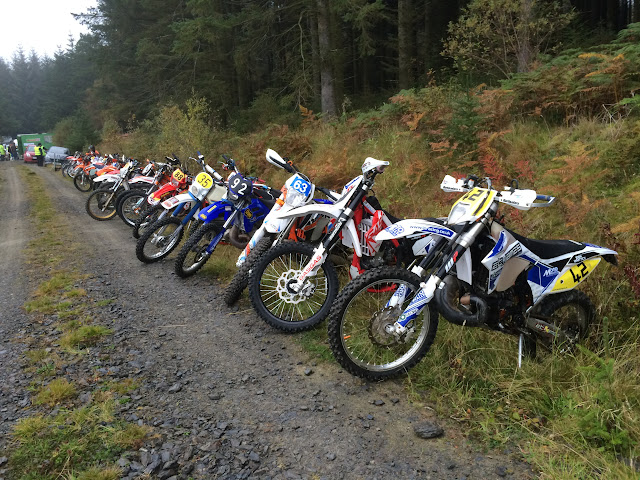 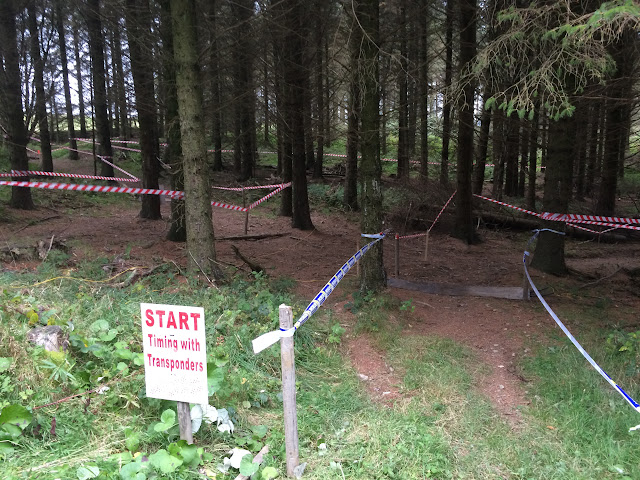 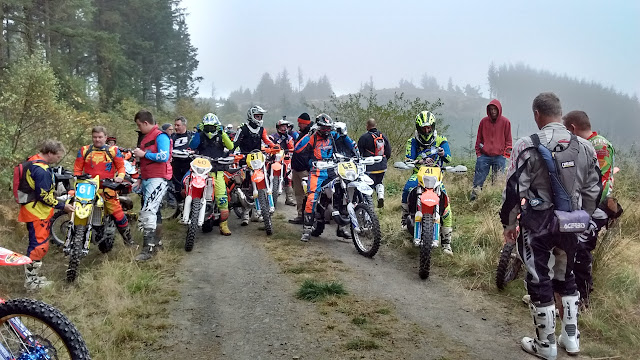 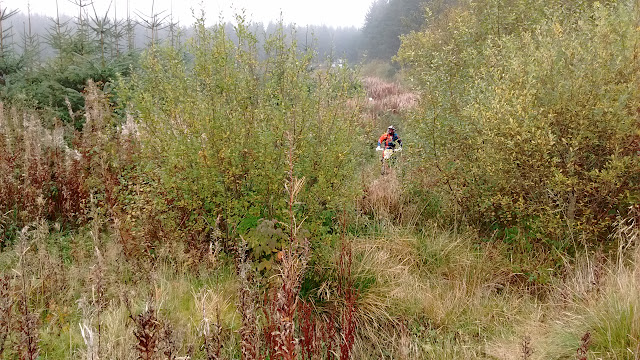 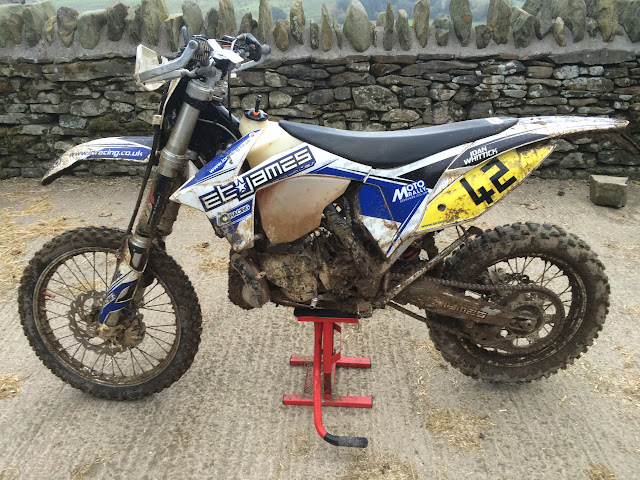 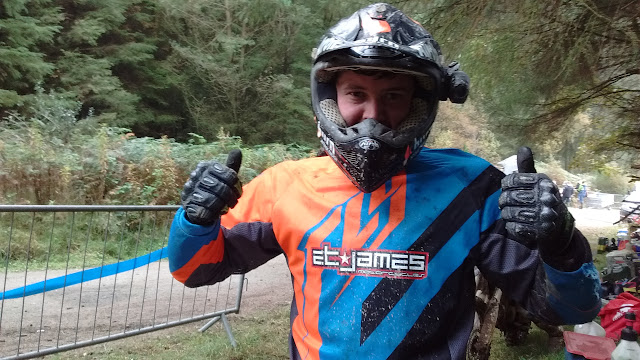 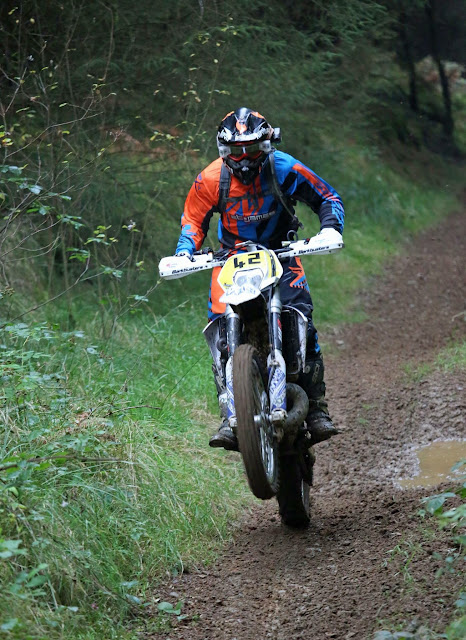