I'd been looking forward to the ATRC awards ever since I ordered my tickets a few months ago, especially since I'd had a great year and managed to get myself and the 300 to the second step on the podium in the ATRC series Rally Lite 2T >249cc class.

There was a great line-up of guest speakers including Chris "Corky" Cork, who had been competing in the Dakar Rally in January, Patsy Quick, the first British woman ever to compete in and then complete the Dakar Rally who now runs Desert Rose Racing and Michael Guy, the Sports Editor at Motorcycle News (MCN).

The evening started with some videos on display, a few drinks and an introductory speech from Burt and Moly, the founders of RallyMoto club and the All Terrain Rally Challenge. Then we moved onto some dinner, awards presentation and the speeches, which included Michael Guy interviewing Corky about his Dakar experience - a really nice touch. Patsy gave us an insight into the Africa Eco Race which was great, and the RallyMoto guys told us all about Portugal Off Road too.

I got to chat to lots of familiar faces, and to the guest speakers, which was amazing! It's not often that you get to speak to people you admire and riders that have "been there and done that". They were all fantastic and I loved every minute of the awards do, roll on the 2015 event!

Thanks very much to everyone who was involved in putting it on and making it what it was, especially Burt & Moly who have put a huge amount of effort into everything this year and continue to do so for the good of our sport. 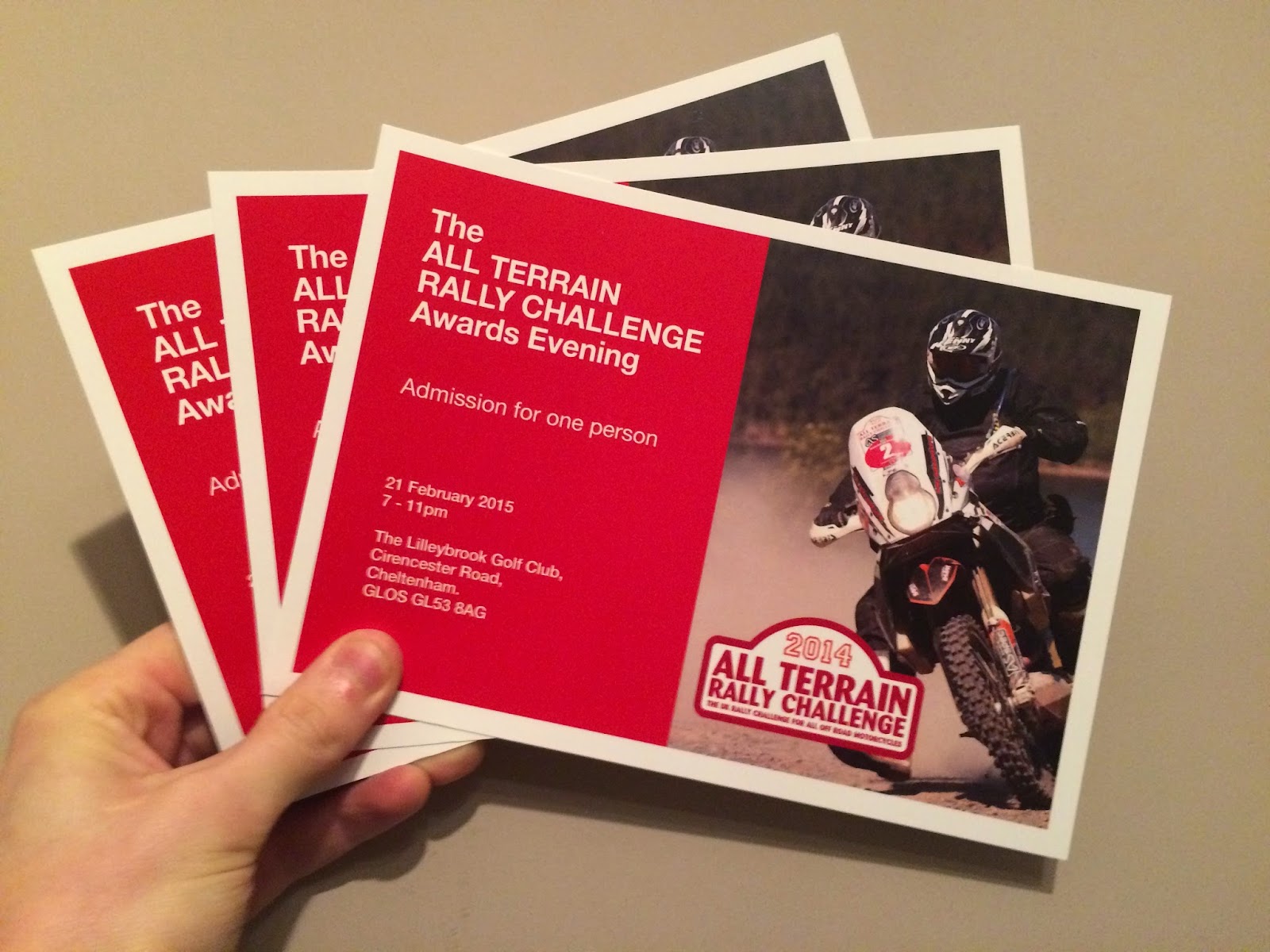 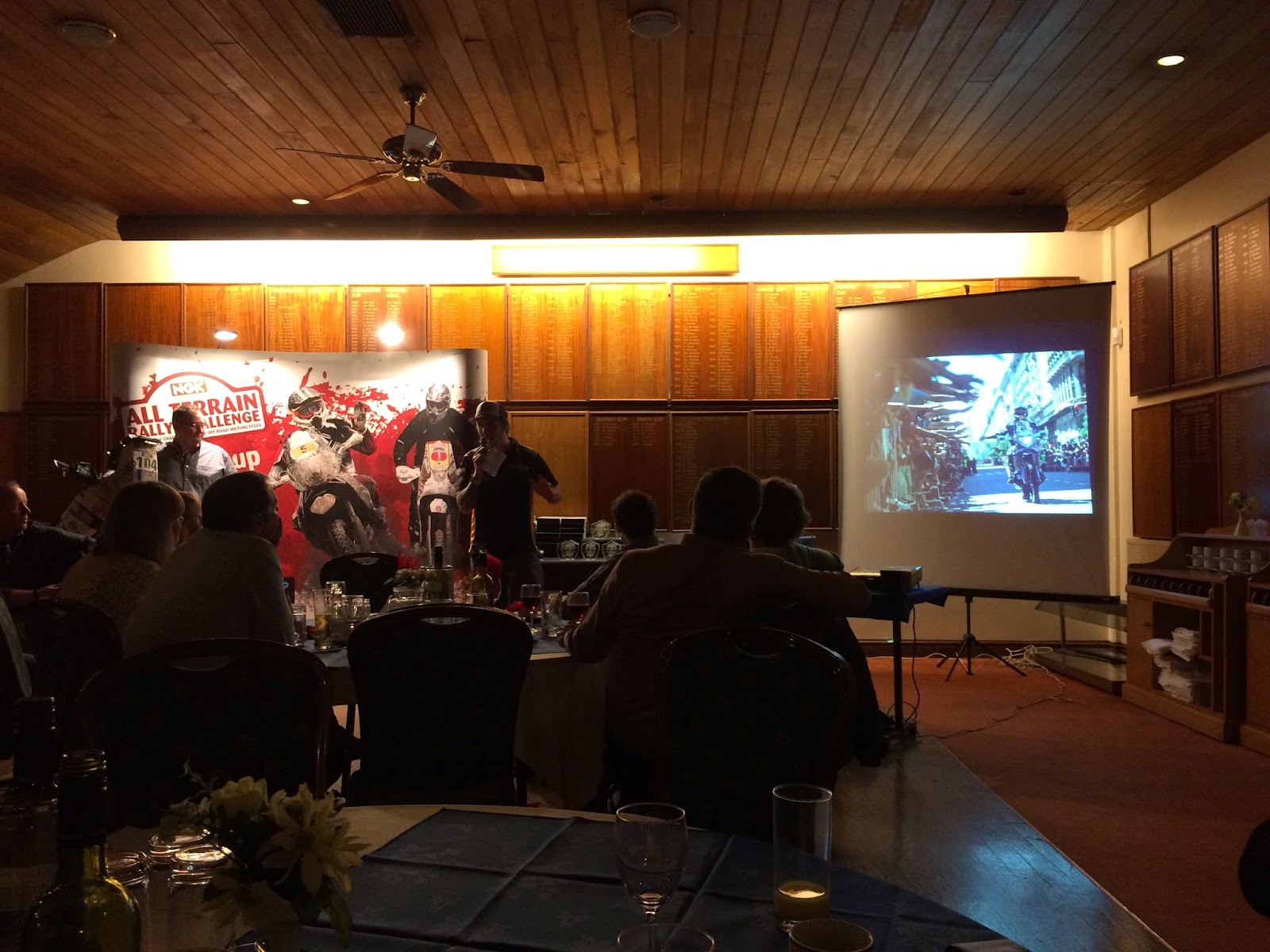 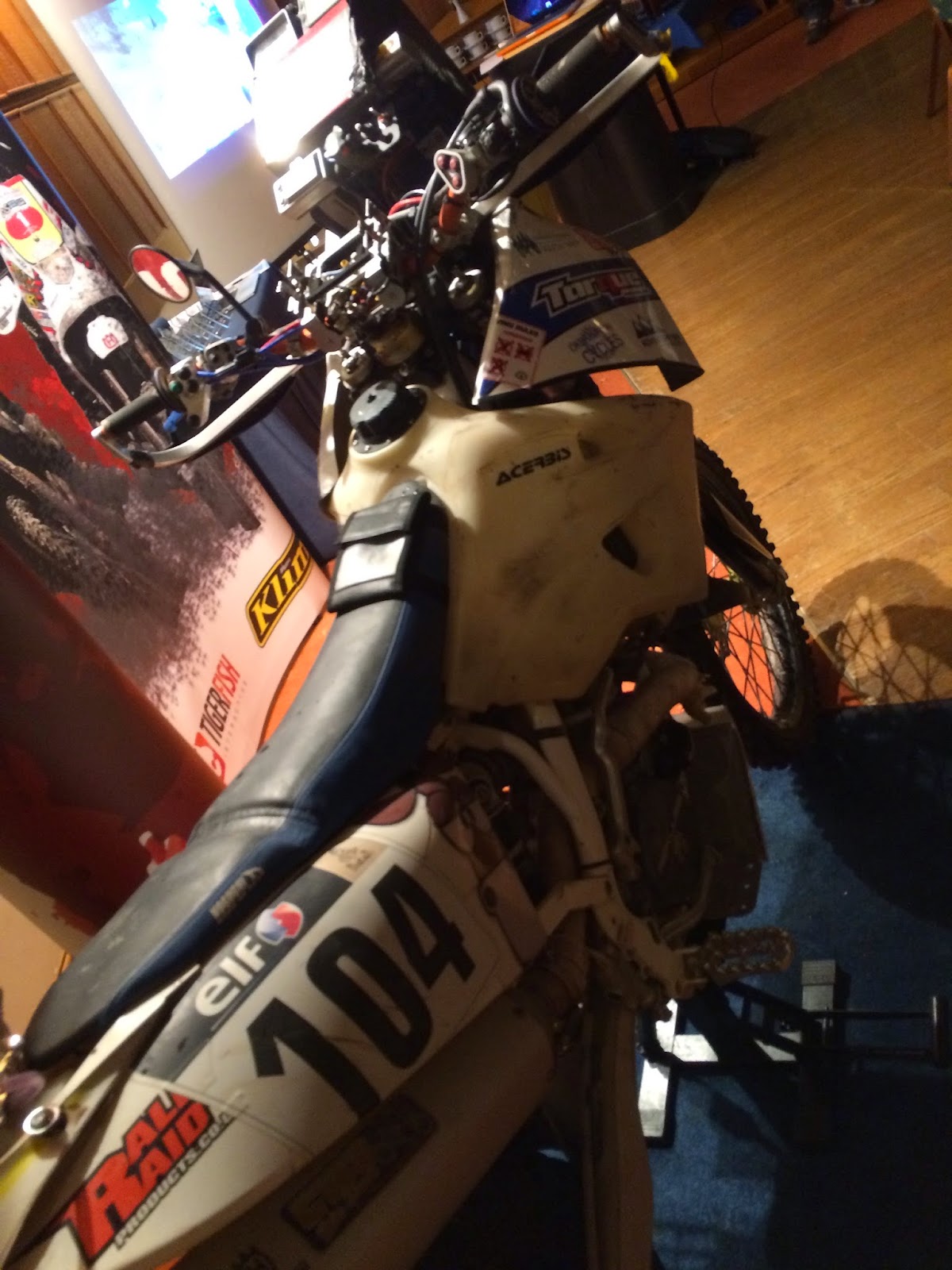 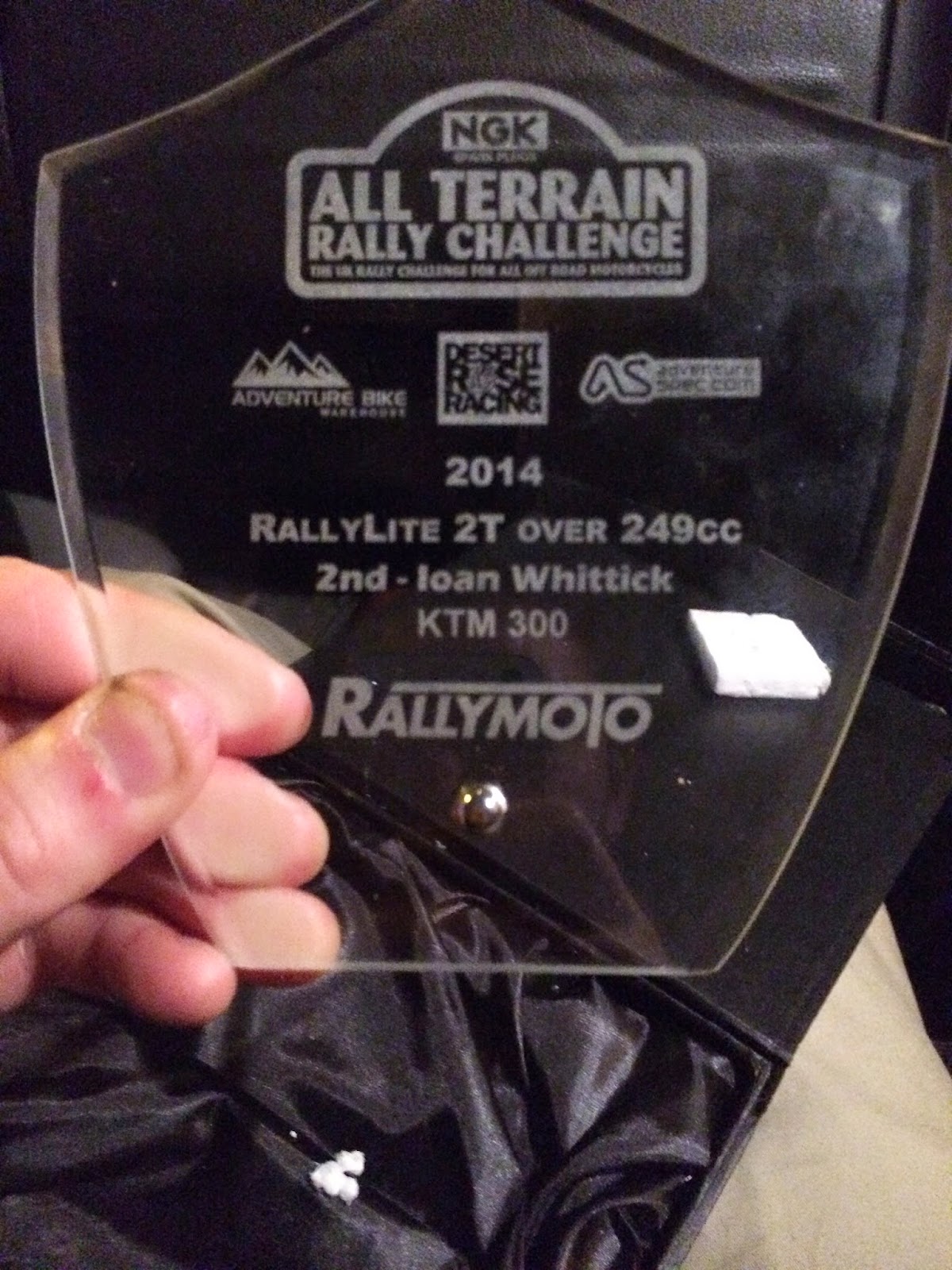 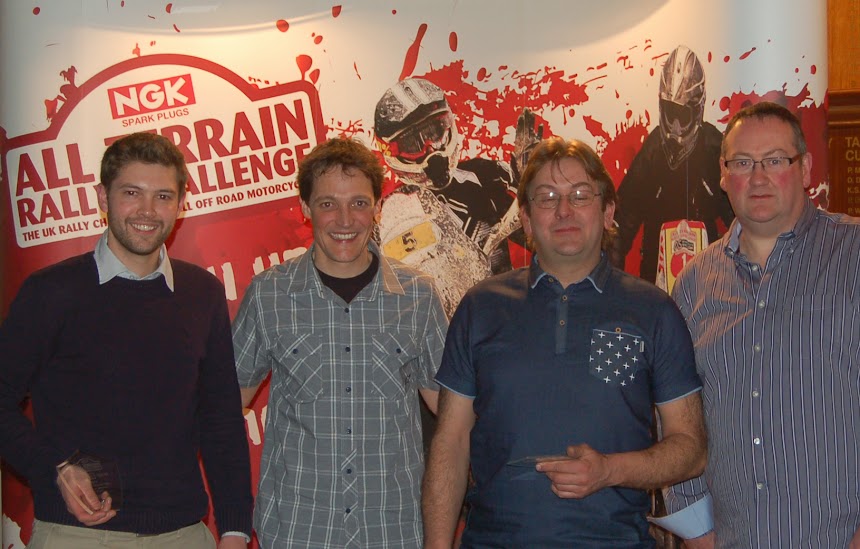